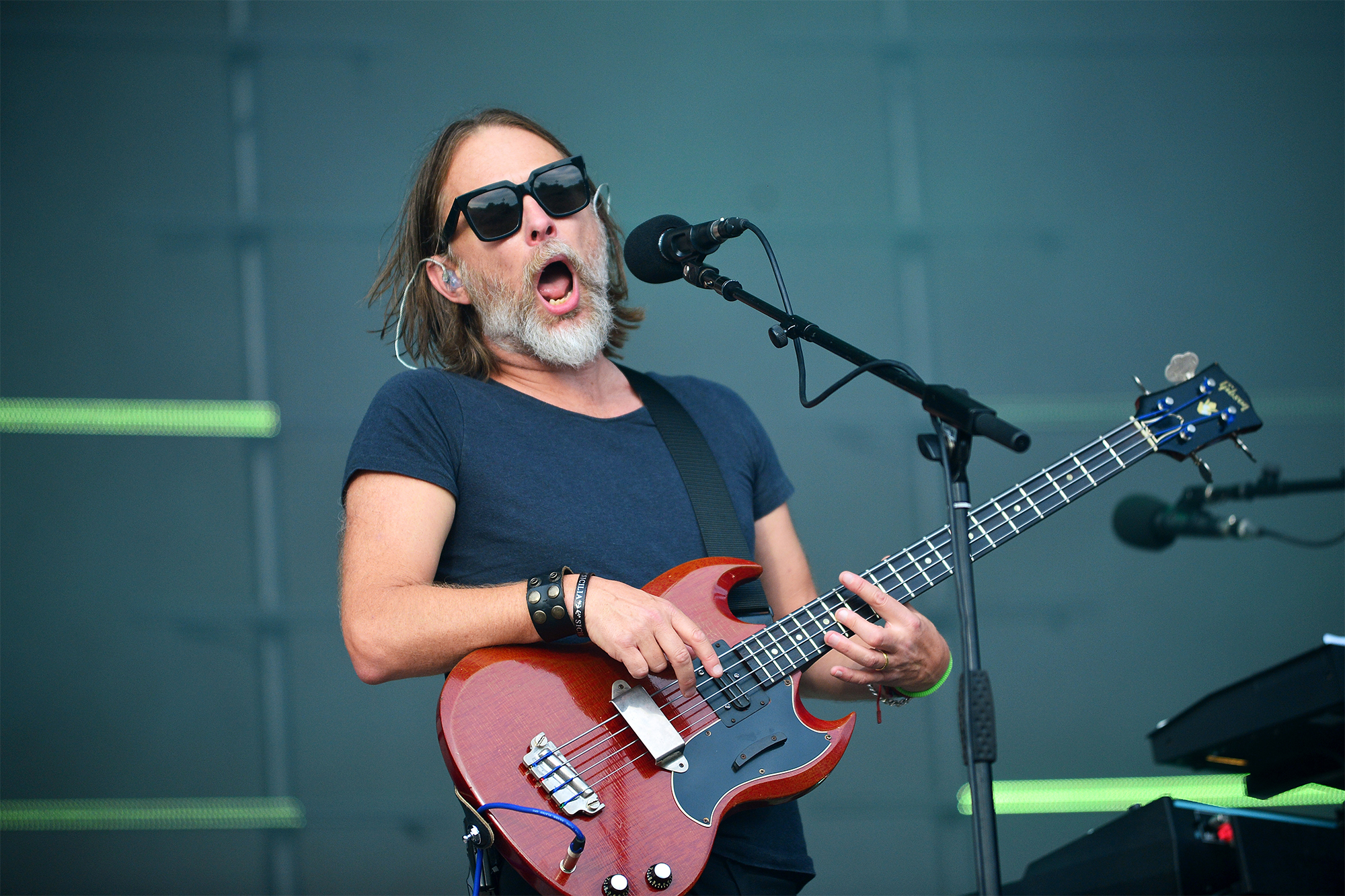 Is Radiohead the same as The Smile?

Well, let’s just say Radiohead and The Smile have never been in the same room together.

The Smile, made up of Thom Yorke (Radiohead’s lead singer), Jonny Greenwood (Radiohead’s guitarist), and Tom Skinner (Sons of Kemet drummer), are going on their “first” North American tour from Nov. 14 through Dec. 22.

While there’s no word on whether Yorke and Greenwood’s newly-formed side project will include Radiohead tracks in their setlists —although their European tour suggests it won’t — we’d bet good money that they’ll play tracks from The Smile’s rapturously received 2022 album “A Light for Attracting Attention.”

So, if Yorke and Greenwood are your jam, you’re in luck.

Tickets are still available for all 22 of The Smile’s shows on Vivid Seats.

That includes concerts at Brooklyn’s Kings Theatre on Nov. 18 as well as Nov. 19 and a third night in the Big Apple at New York City’s Hammerstein Ballroom on Nov. 20.

A complete calendar featuring all upcoming The Smile 2022 concert dates, venues, show start times and links to buy tickets can be found here.

Although The Smile has only been around for less than a year, they’re already teasing new music.

At Barcelona’s Primavera Sound Festival this past summer, the group debuted the track “Colours Fly.”

While Thom Yorke confirmed the song was “a work in progress” on Twitter, he also shared that a few new tracks may be coming down the pipeline.

In addition to their as-yet-unreleased songs, drummer Tom Skinner recently dropped the six-song EP “Voices of Bishara,” his first official solo output. You can listen to the record here.

The group is also playing “The Tonight Show with Jimmy Fallon” on Thursday, Nov. 17, according to their Instagram. No word yet on whether or not they’ll bust out a tune from “A Light for Attracting Attention” or something brand new.

Composer and multi-instrumentalist Robert Stillman joins The Smile at all shows on their North American tour.

Other artists he has opened for include alt-icons like Deerhoof, Hauschka, Yo La Tengo, Dirty Projectors, and Casiotone for the Painfully Alone/Advance Base.

He has also worked on projects led by Grizzly Bear, Here We Go Magic, and Hiss Golden Messenger.

You may also know Stilman from his collaborative band Bog Bodies with drummer Sean Carprio and guitarist Anders Holst.

Most likely, you haven’t seen The Smile perform live since they’ve yet to play a gig in North America.

To get a taste of their sound, we recommend checking out the band’s Instagram, where they’ve posted numerous clips of the trio performing overseas.

2023 is already shaping up to be a banner year for live music.

Rather than gush about the dozens of tours we’re excited about, we limited ourselves to our five favorite can’t-miss rockers you have to see live next year.

Check them out below to find tickets for each upcoming mega tour.