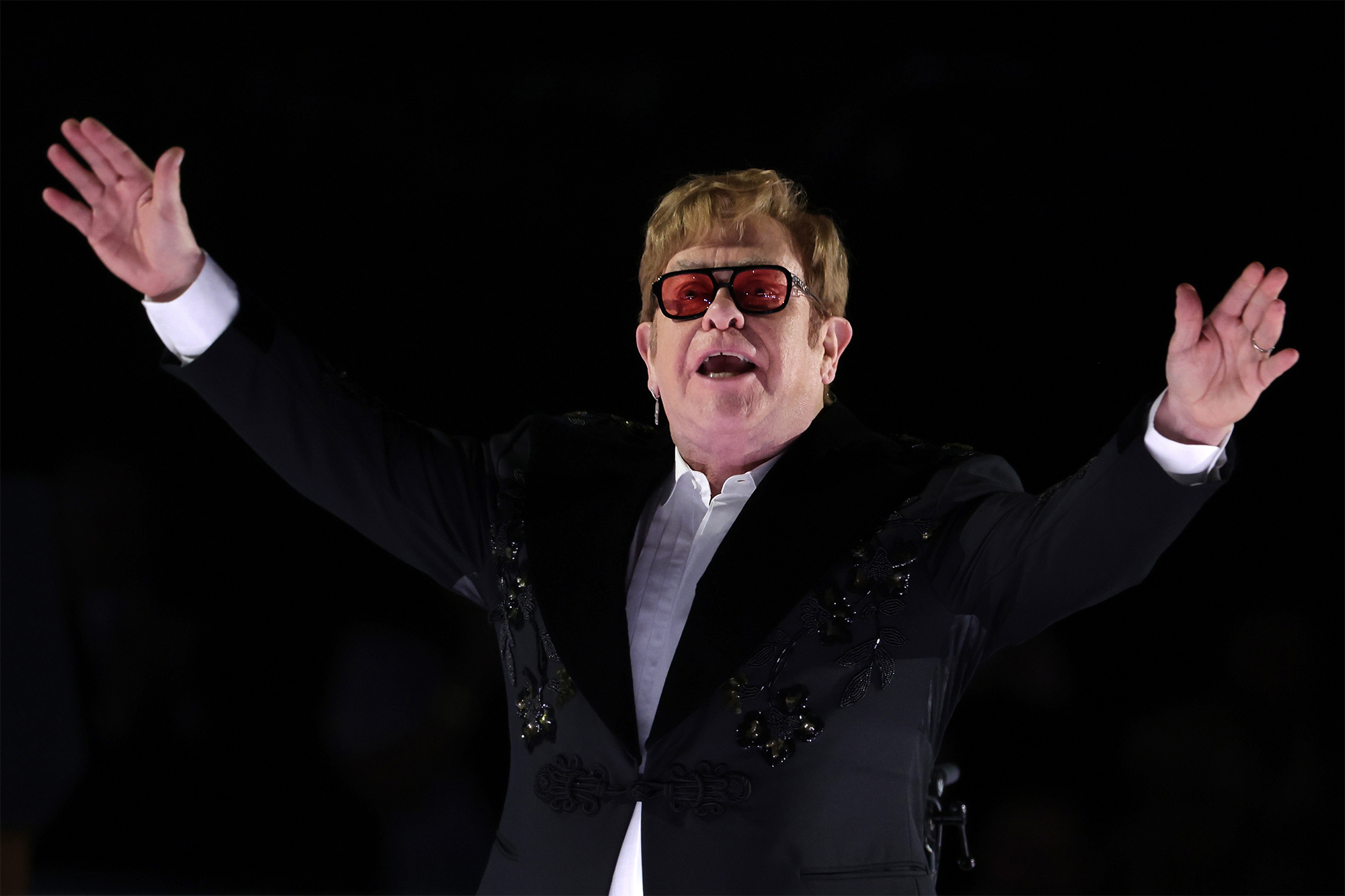 We’ve finally come to the end of the “Yellow Brick Road.”

Elton John, 74, has just three concerts left in the U.S. as part of his ongoing “Farewell Yellow Brick Road Tour.”

All three shows are set to take place at Los Angeles’ Dodger Stadium, home of the legendary 1975 concert that cemented his star status, on Nov. 17, Nov. 19 and Nov. 20.

The Nov. 20 gig will hold special significance for John — it will be his 2,000th U.S. concert and last in North America.

“It’s the last show of my final tour in America, so let’s end it with a bang, shall we?” he shared on Instagram.

As a cherry on top, stars Dua Lipa, Kiki Dee, and Brandi Carlile will join John for his U.S. swan song.

Who knows? There may even be more special guests, especially considering the Nov. 20 concert will be streamed live on Disney+.

Amazingly, tickets are still available for these soon-to-be legendary gigs.

Some are even going for as low as $68 before fees too.

Rather than make you chase down tickets to hear the “Rocket Man” live one last time, we did the homework for you.

Check below to find all the cheapest upper deck and floor seats we could find for each show on Vivid Seats.

After John plays all the hits you know and love — “Bennie and the Jets,” “Tiny Dancer,” “Your Song,” and so many others — at Dodger Stadium, he isn’t officially hanging up the sequined sport coat just yet.

From April through May, John has 10 concerts lined up at London’s O2 Arena. You can buy tickets for all shows here.

If you can’t make it out to Los Angeles last minute, we’re happy to report Elton won’t “go breaking your heart.”

Disney+ will stream the three-hour extravaganza live and pay homage to his iconic 1975 Dodger Stadium concert in the process.

For those hoping to catch the sure to be hit parade, the concert begins at 10:30 p.m. EST. So, if you’ve been waiting for a reason to sign up for the streaming platform, this is it. You get Disney+, Hulu and ESPN+ too.

Not a bad deal.

John may be done with the U.S. after his Dodger Stadium soiree, but many acts that made their bones in the late 20th century will take all their classic hits to venues all over North America next year.

Here are just five must-see icons that have to be seen live before they hang it up for good too.